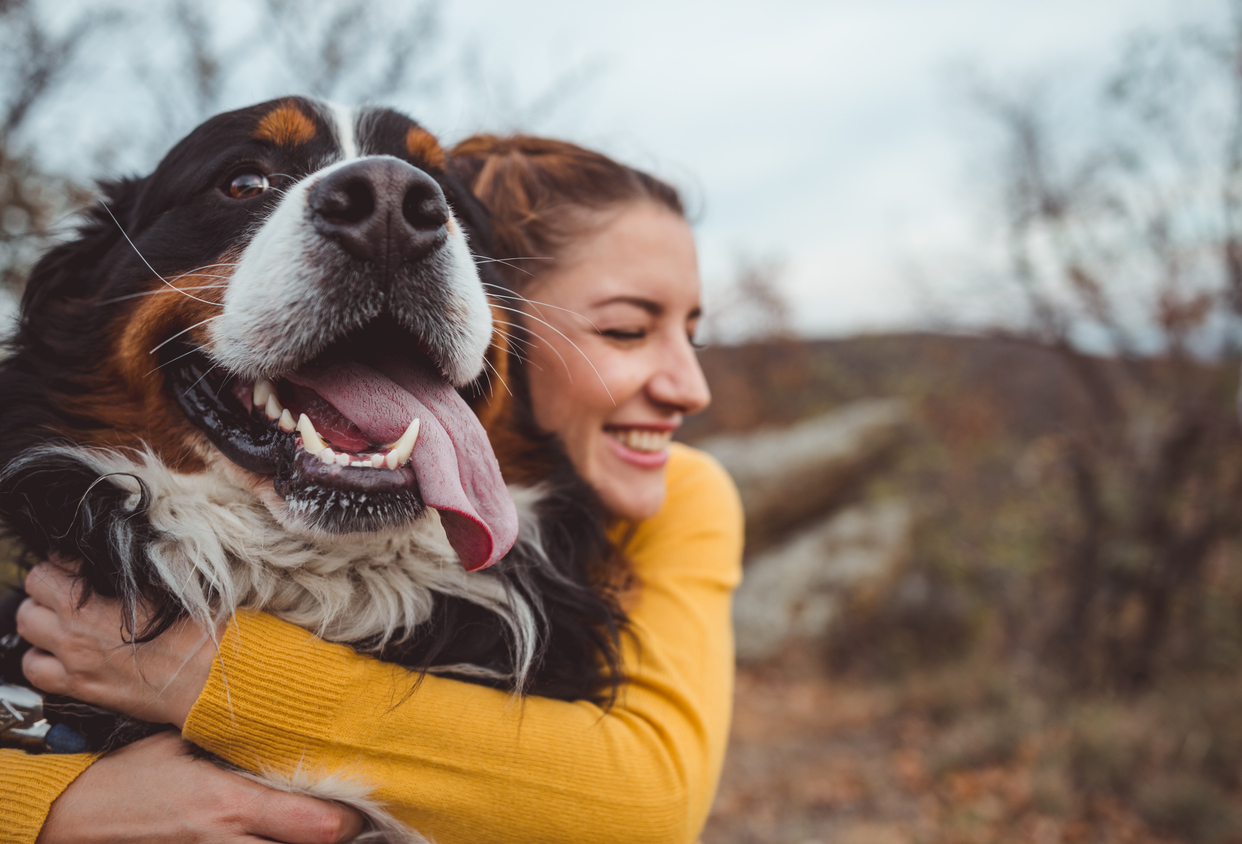 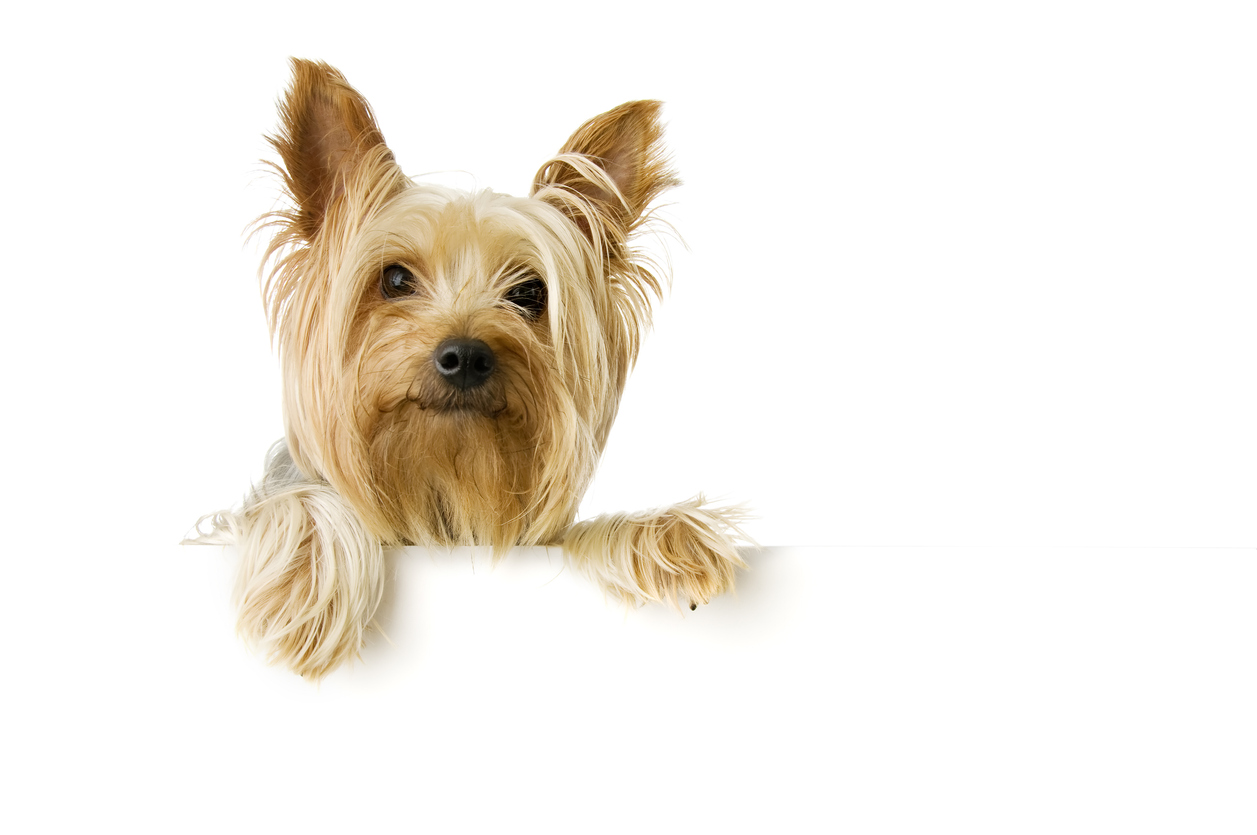 There are many different types of breeds of dogs. To make it easier these breeds have been divided into seven groups for identification purposes.

Dogs that come into this category were categorized as such because of their ability to work with hunters who would go after their game. Some of the common dogs that fall into this category is the golden retriever along with the cocker spaniel and the Labrador retrievers. Some that are not as well known are the Curly-coated retriever as well as the Irish red and white setters.

The hound dog group is a popular group that is comprised of 25 different breeds. The hounds are known for their skills at hunting their prey. The prey can range from simple jackrabbits to antelopes. They are known for being able to pick up the scent of their prey which can includ 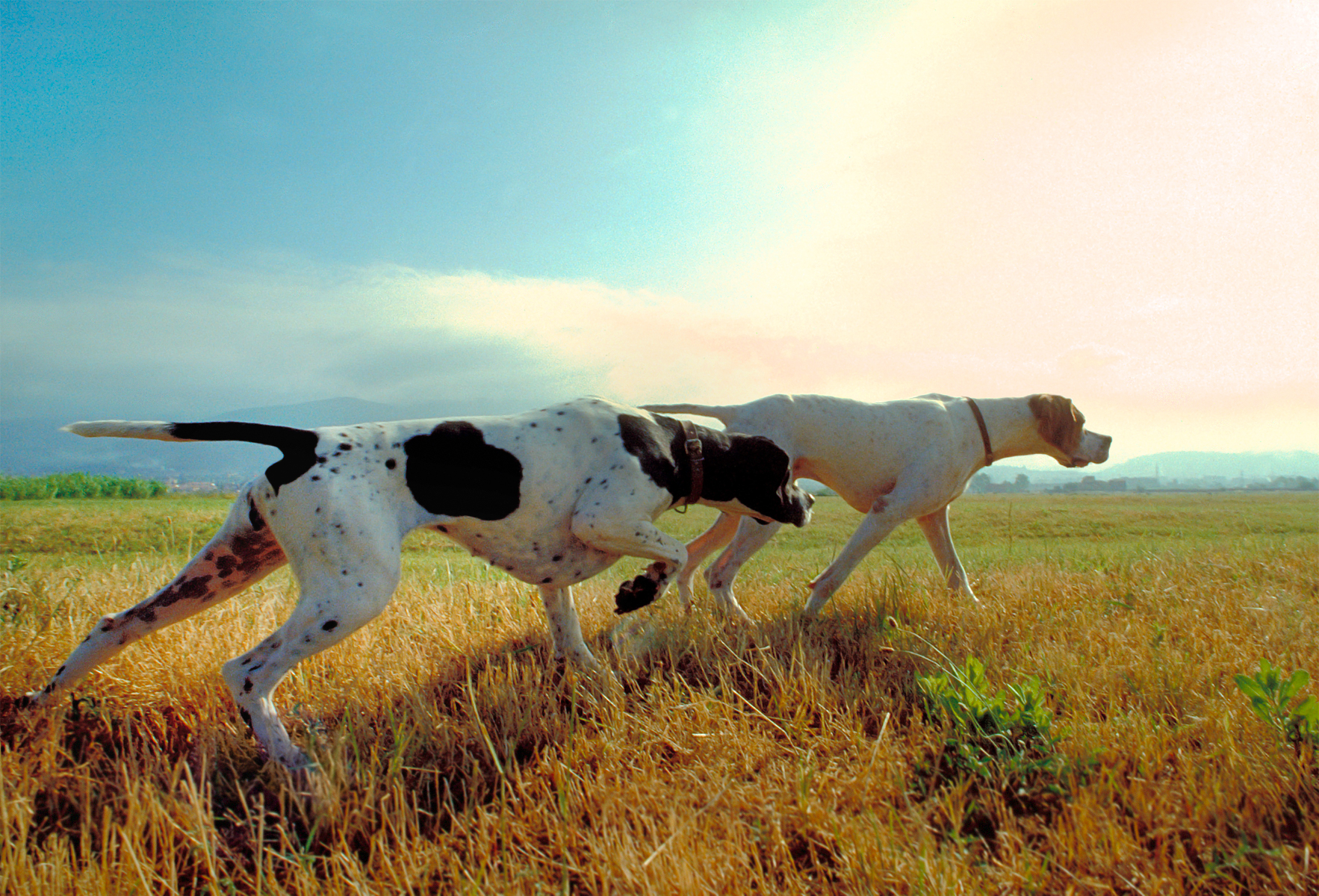 e searching for humans. Among the common bloodhounds are the dashhound, bloodhound, and the beagle. Ones in this category there are not as well known is the Harrier, and the Tree Walker coonhound.

This is a group of dogs that have gained a great deal of attention because of their capabilities in many different areas. There are many different tasks that this specific breed of dogs is able to carry out. For example, those that are classed as guard dogs are working dogs as well as those that pull sleds or those that are involved in rescue work. The common ones are the great Dane, the boxer and the Doberman Pinscher. Ones that fall into this category that aren’t as highly recognized is the Chinook or the Tibetan mastiff.

The Terrier group of dogs are often the ones that become a favourite choice for those that want a warm loving pet. There are different types of Ter

iers such as the short leg and the Long leg. They are well known for his being able to go after varmints that are buried in the ground. Common ones in this category are the Westley Bull Terrier and the West Highland White Terrier. Others not as well known is the Dandy Dinmont Terrier or the Cesky Terrier.

The Toy group of dogs are the little dogs that are easily carried around and include the Pug or the Chihuahua and the well-known Yorkshire Terrier.

Within this group, there are 18 breeds. Most of these dogs in this group will fall into one of the other categories. Included in this group are the Dalmatian and the Poodle.

The herding group of dogs are those that have the ability to herd groups of animals. This group includes the German shepherds and the Collie.

Within these main groups of dogs there are numerous breeds.