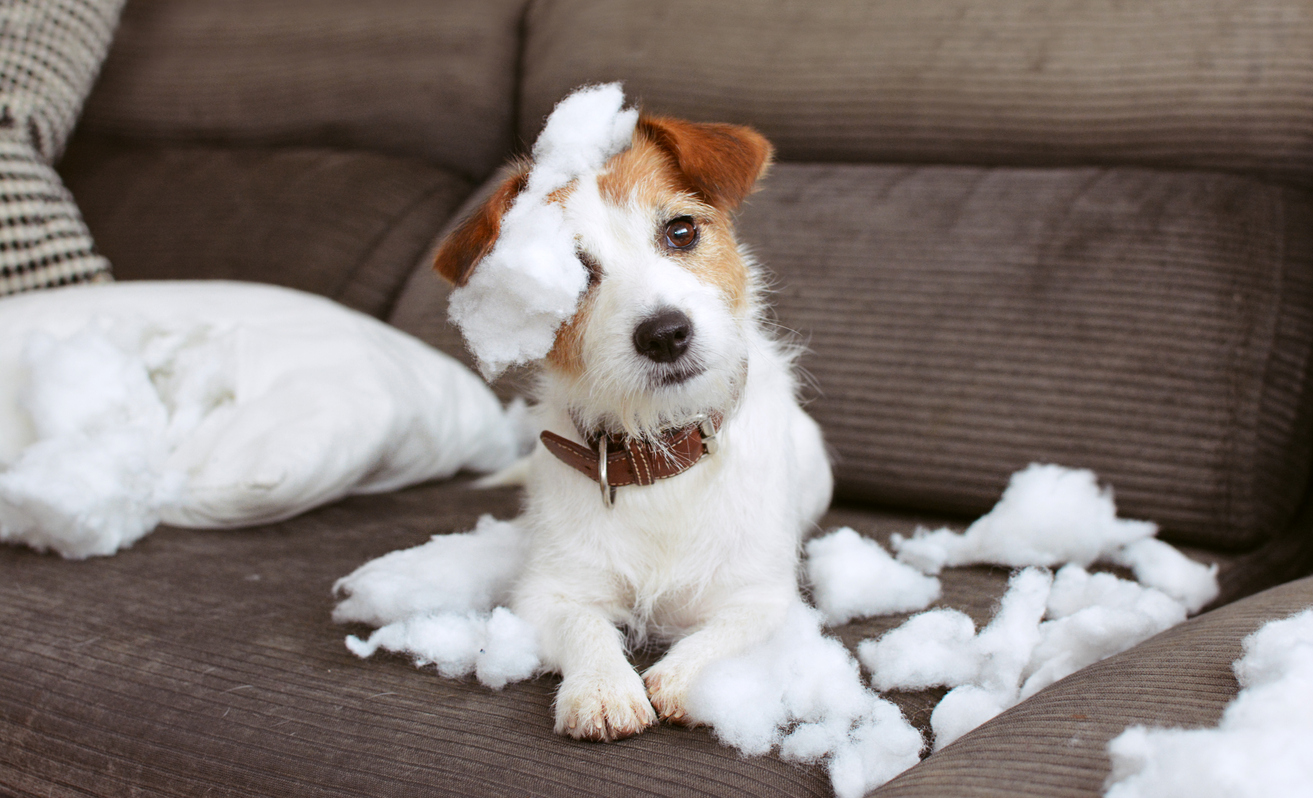 How to Care for a Puppy Bringing a new puppy home for the first time is an exciting experience. It is also one that can become a little overwhelming not only for the family but for the puppy as well. In order to make the transition easy for both the pup and the family there are some important things to keep in mind.

The puppy is leaving the only environment that they have known up until now. Everything that happens for the next little while is going to be a new experience for them.

Even the transporting to the new home is something that has to be done properly. Ideally the puppy should be transported in a proper carrier that is secured in the vehicle that the puppy is being transported in.

Upon arrival, although the family members will be excited they should give the puppy time to explore his new surroundings. Overwhelming him with hugs can also create too much excitement.

Keeping the puppy on a leash for the first little while while the puppy goes around and explores is the best way to introduce the puppy to the new home.

Although the puppy is going to be full of energy he will also need the proper rest time as he is going through some major growth stages. Don’t forget that up until now the pup has been used to being with its siblings and its mother. Now the puppy i s going to have to adjust to this and this may be a little difficult for the first night or two. Having a puppy cage with a warm soft blanket will give the puppy the comfort that it is used to. The pup may cry during the night but it is not advisable to take the puppy out of the cage but instead just to comfort the pup with soothing words and then allowing him to find his own way of settling down.

One of the first training episodes that should take place is the housebreaking. There are different opinions as to how to go about this. Some individuals like to paper train first then transition the pup to going outside. ; others prefer to start outdoor training immediately. Keep in mind that the pup will probably have to relieve himself after waking up from a nap and shortly after eating. It is up to the owner to set the schedule for taking the pup out. At first, the pup will not have the sense to go to the door and will simply relieve himself wherever it is convenient.

Ideally, the new puppy owner should have the puppy checked out by a veterinarian immediately. To ensure that the puppy is healthy. At this time the vet can make recommendations as to what the best food will be for the pup and the proper feeding schedule. This may vary according to the size and the breed of the pup.

There is a lot of work that comes with owning a puppy but it is well worth it.

Everything About Dog Osteoarthritis

How to Care for Sick Dogs